Root necrosis similar to those of the cassava brown streak disease (CBSD) were observed on cassava in western provinces of the Democratic Republic of Congo (DR.Congo) in the early 2000’s. However molecular laboratory diagnosis were not able to detect any causative agent responsible for the attacks, hence, the disease related to these symptoms was named CBSD-like disease.

In order to assess the distribution and the incidence of the CBSD-like disease, surveys were carried out in four western provinces, comprising, Kwango and Kwilu, Sud Ubangi, Kinshasa and Kongo Central. CBSD-like disease was observed in all surveyed provinces on the basis of root symptoms because foliar symptoms were different to those of the documented cases of CBSD in other parts of east Africa. CBSD-like disease incidence was high in Kongo Central and Sud Ubangi, exceeding an average of 50 %, but low in Kwango and Kwilu (32.8%) and in Kinshasa (19.1%).

During the surveys, cassava leaf samples were collected for lab identification of the causal agent. PCR diagnosis was done on these samples using primers specific for the two known CBSVs. All samples tested negative with no amplification of DNA fragments of the correct size.  Thus, further analysis on the causative organism is needed using Next Generation Sequencing (NGS) approaches. NGS approaches will help also to identify the causative organism in other Central Africa countries (Angola, Congo-Brazzaville and Gabon) where such cassava root necrosis have been reported or are suspected. 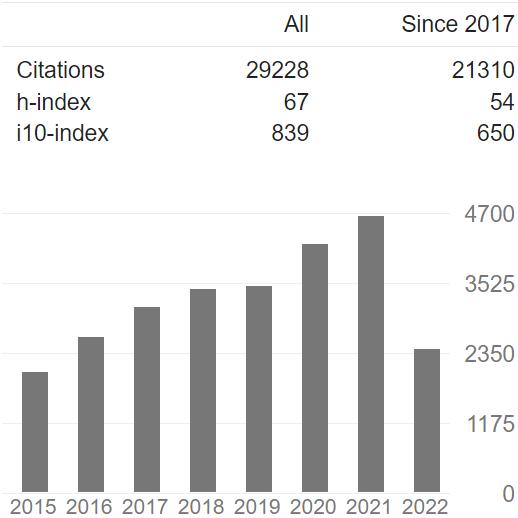