Cloud computing services have been growing rapidly in recent years, with Dropbox, Apple iCloud and Google Drive being amongst the most established. The main purpose of this study was to investigate whether there were moderator effects for cloud usage. Therefore, Gender, Age, IT Experience, and Usage Context were included as moderating variables. Theoretical backbone was an extension of the Unified Theory of Acceptance and Use of Technology (UTAUT). Herby, we investigated the UTAUT-determinants Performance Expectancy, Effort Expectancy, Facilitating Conditions, and Social Influence plus incorporated external factors Attitude towards Use, Perceived Security Risks and Perceived Trust into the research model.

Data was conducted via a web survey amongst internet users in Germany during October 2014. A total of 2135 panelists started the questionnaire with 2040 finishing. Data basis for the analyses was the number of cloud computing users (n=1047). Operationalization was tested using confirmatory factor analyses and causal hypotheses were evaluated by means of structural equation modeling. In addition, the critical ratios approach was applied to investigate moderating effects.

Firstly, the results show that extended UTAUT is a robust research model. In detail, Social Influence, Performance Expectancy Effort Expectancy, and Perceived Security Risks were shown to significantly impact Attitude towards Use cloud services. The combination of all constructs used accounted for 67.2% of the variances observed in users’ attitude and 82.4% in users’ intention to use cloud services. Secondly, we found the moderating effect for all factors investigated, particularly gender and IT experience were shown to significantly moderate attitude and behavioral intention to use cloud services. 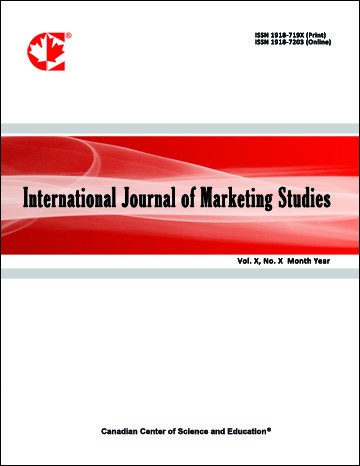