The current research was an attempt to explore the washback impact of task-based instruction (TBI) on EFL Iranian learners’ vocabulary development. To this end, conducting an Oxford Placement Test (OPT), 30 out of 72 EFL Iranian learners studying in an English language institute, were randomly selected. Then, they were assigned to experimental (N=15) group, and control group (N=15). The experimental group of the study was taught through TBLI and the control group of the study was instructed the vocabulary via conventional teaching instruction for 12 ninety-minute sessions. The class sessions were held twice a week. The data was examined through independent sample t-test. The findings revealed that there was significantly different between two groups’ performance in the posttest, thereby TBI had a significant effect on developing Iranian EFL learners’ vocabulary development. Furthermore, some pedagogical implications for EFL instructors and learners as well as syllabus designers have been presented. 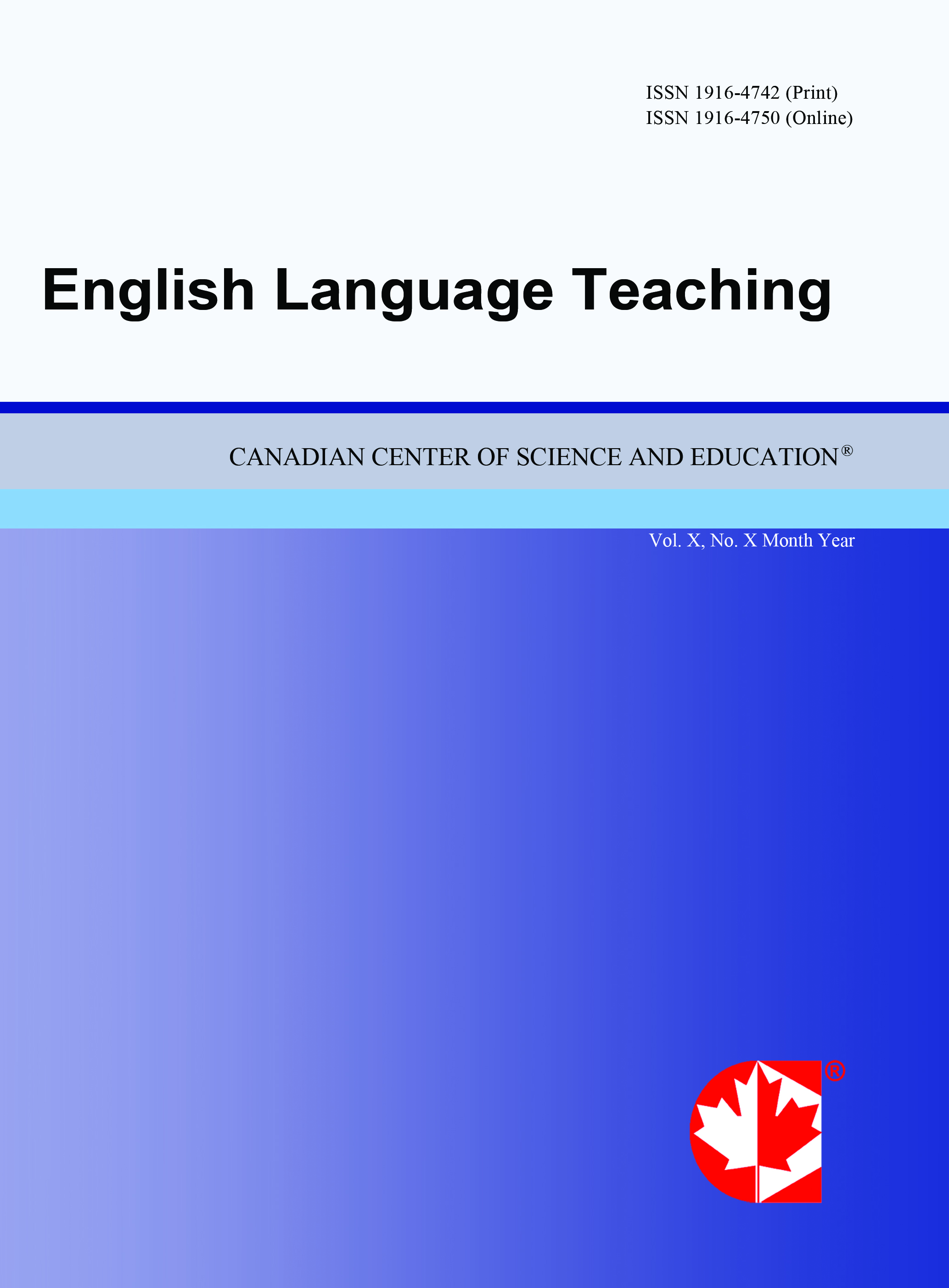