The Citizens Election Fund, Connecticut’s version of a clean elections law, was established in 2005 in the wake of the corruption scandal during the administration of Governor John Rowland. Modeled after the public financing systems of Maine and Arizona, Connecticut’s law has been touted as the most comprehensive in the nation. Scholars have hypothesized that states with public funding of campaigns have more competitive elections (Werner & Mayer, 2007). This paper will address whether the introduction of the Citizens’ Election Program has increased the level of electoral competition by specifically focusing on state house seats in Connecticut during the 2008 and 2010 election cycles. Contestation for seats in the Connecticut General Assembly is a particularly salient issue due to the fact that many seats typically go unchallenged and as Mayer (2007) observed “a seat in the Connecticut House or Senate had become one of the safest offices anywhere, approaching if not exceeding the security of membership in the U.S. Congress.” The findings suggest that the hypothesized positive relationship between public financing and electoral competition show mixed results. After the introduction of the Citizens’ Election Program, the number of uncontested seats decreased slightly with more challengers emerging to contest incumbents in the 2008 and 2010 election cycles. While some positive effects are seen by the 2010 election cycle with the margin of votes cast for winners narrowing in 41% of house races, the vast majority of house incumbents continue to win and do so by larger vote margins. Finally, the overall reelection rate for incumbents remained largely unchanged. Further research with a longer time horizon that is inclusive of more state house elections will have to be conducted before any firmer conclusions can be drawn regarding the efficacy of the Citizens’ Election Program. 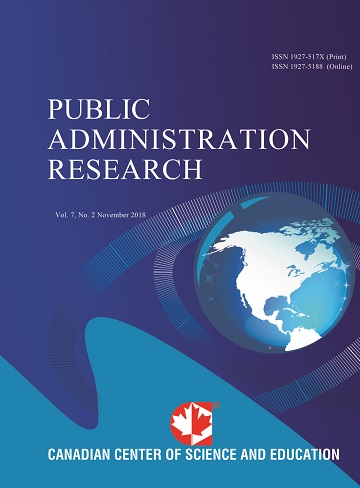