The main objective of the study is to explore the extent of the conceptualization of soft-power leadership among graduate business students, and the degree to which they apply the concept in their study programs in the Jordanian universities. In precise, to explore the effect of curriculums and courses, learning style, and the way the business program is managed in forming the concept of soft power leadership in students.

The analysis was extended to investigate the variation in the relationship between curriculums, learning style, and program management as independent variables and soft-power leadership concept as dependent variable due to the moderating variables gender, background education, and work sector. A sample of 350 students was drawn from two representative universities in Jordan. Data were collected by a self-designed questionnaire based on literature, Amos 21 was used in the analysis, and findings were as follows:

Students have positive attitudes toward soft-power leadership conceptualization with a satisfactory level of belief. Learning style and curriculums have been found to be of significant effect in soft-power conceptualization. This indicates that the American Model of Management Education (AMME) is applied in both curriculums and learning styles in business schools in Jordan. 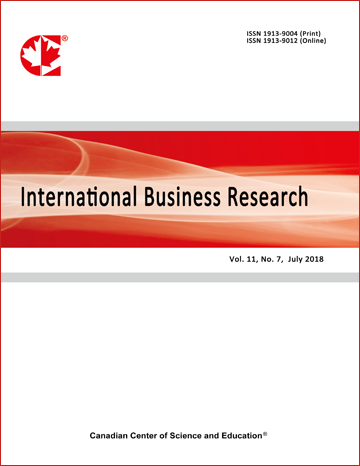