Food Offer, Chronic Diarrhea and Preparedness to Alimentary Diabetes from the Second Year of Life Onwards

Background: We have worked out an alimentary behaviour based on a meal- after -meal individual limit of energy intake (IHMP). We have then studied the energy intake, the pre-prandial blood glucose concentration (blood glucose, BG) and the body weight of a group of children with chronic not specific diarrhea. Finally we have added BG tolerance tests to clinically healthy adults in order to ascertain a possible association between IHMP and insulin sensitivity, should functional disorders or overweight problems arise.

Objective: With the present study we want to verify if mothers are capable of maintaining the IHMP and low pre-prandial BG levels in the eight years following the initial training, also in absence of diarrhea relapses. In adults the IHMP is associated to a good insulin sensitivity and this fact should be taken into consideration in order to reduce the increase of non - trasmissible deseases in the Western World.

Methods: We recruited children with not specific chronic diarrhea (bowel functional disorders) and selected randomly 53 mother-child pairs as the control group and 100 to be trained. Mothers were taught both how to recognise the correspondence between the individual manifestations of hunger and the BG concentration (Initial Hunger Meal Pattern, IHMP). The aim was to get low BG levels before each meal, and, thanks to the skill acquired, to stop the insulin resistance. The energy intake and the pre-prandial BG levels were reported in weekly diaries while the symptoms were recorded through structured interviews after 3 and 6 months and after 2,4,6,8 years.

Results: Energy intake reductions were significantly larger in trained than in control subjects at all 6 surveys after recruitment (P < 0.04 to < 0.0001) although growth was similar, Diarrhea and vomiting significantly dropped both in the trained group and in the control one compared to the beginning of the research. Larger reductions from base values in days with diarrhea in trained children (compared with controls) were found for the three initial months and in drug administration at the surveys after 2 years and after 8 years 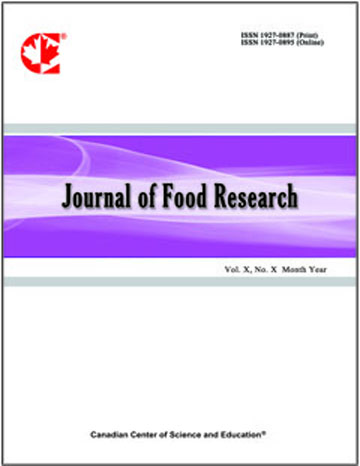