Objective Laws of Phenomenon of Metaphorization in Discourse

In the part of the article dealing with Discussion on text and Discourse and Determination of Metaphorization, different types of discourses, the role of metaphorization in these discourses and texts are touched upon. In this part discussion of theoretical concepts on metaphor and metaphorization find their reflections.

The subtitle, dealing with Text and Discourse Relations, Study of Metaphoriration, touches upon the determination of relations between text and discourse, their roles in speech and narrations, their mutual influence on each other, on the metaphorization and its functions, discussion on the theoretical view points of the scholars on these problems, manifestation of metaphors in literary texts and discourses. Extracts from both English and Azerbaijani literary pieces are introduced to illustrate the given theses.

In the conclusion all the above—mentioned issues are summarized in the concise from. 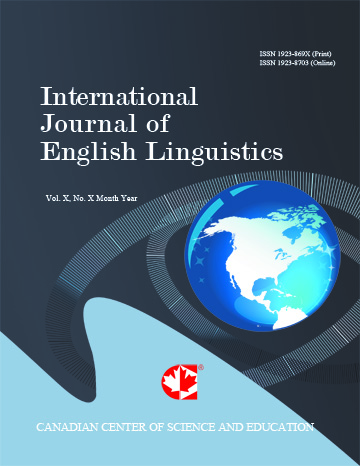