This study evaluated the physico-chemical properties of the soil and water in Elebele Community in Ogbia Local Government Area of Bayelsa State, Nigeria. Standard sampling and analytical methods were employed. The predominant soils of the region are mainly sandy-loam and clayey-loamy. The soil physico-chemical properties were in good status as they were not toxic. Soil particle size distribution (sand silt and clay) was observed as follows: sand content ranged between 50.6%-86.2% with a mean of 64.5% at the surface soil while the subsurface soil ranged between 35%-80.2% with a mean of 60.2%. Silt on the other hand ranged between 7.8%-36% and a mean of 25.1% at the surface and ranged between 12.8-49.6% and mean of 25.4% at the subsurface while clay ranged between 3.4%-16% and mean of 9.4% at the surface and also ranged between 7%-16% and mean value of the soil. However, the soil physical properties were relativity good for sustainability. Also, the metals studied were detected in all the sites. Generally the concentrations of the metals were highest at the top soils. This is expected since the top soil is the point of contact. The metal levels in all the sites were significantly higher than the levels observed in the control sites. Sources of heavy metals in soils like inorganic fertilizers and pesticides need to be controlled. 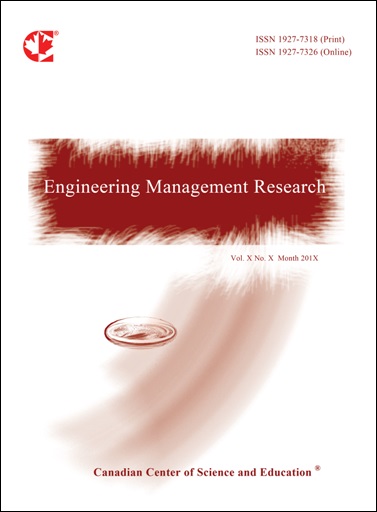