In the world of wireless communication, heterogeneous network topologies such as Wi-Fi and Long-Term Evolution (LTE) the topologies authentication service delivery forms a major challenge with access control; which is sought to be addressed. In this paper, we propose a security model by adapting Capability-based Context Aware Access Control (CCAAC) model for internet-enabled devices for defense against hacking or unauthorized access. The steps applied during the programming of this web application was followed through using the Elliptic-Curve Diffie–Hellman (ECCDH) algorithm so that the initiation of a random prime number between a range, the encryption and exchange of the devices public keys to the decryption are interpreted the right way to the machine making use of it. The results established a security model that has a good chance of being effective against present cyber-attacks other security loopholes. 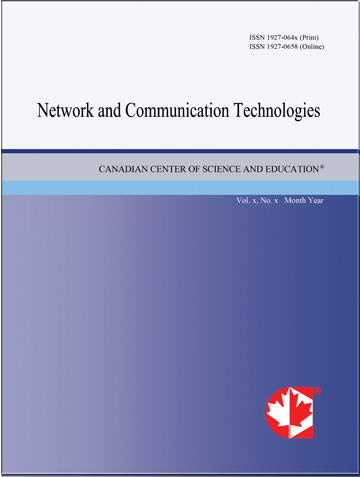