A Model of Early Motivational States and Their Uses

A model of early development of motivational states is proposed. The states are modeled in terms of modern concepts of state space and are physically realized by long-term-potentiation (LTP)-based neural circuits. The basic idea is to assume existence of libido and aggression instincts that would receive single sensory stimulus and induce capabilities for fight-or-flight, freeze or run, etc. The libido state may lead to happiness, contentment, or activities such as dance or play, imitation of observed behavior and action of others, and engagement in learning by trial and error.
Enhancement of two motor skills are presented: responding more quickly in time and delivering a larger force of contact. This is a simple example of how the perception system, the motor system and the motivation system interact. A one-degree-of-freedom second-order mechanical system is modified by a first-order neural facilitator or compensator.
The tit-for-tat phenomenon in force escalation is also modeled. The model includes tactile sensors for the measurement of a known force applied to a human finger, afferent transmission of the sensed force to the brain, storage of the perceived force, recovery of the stored force from memory, and efferent transmission of the force to the finger. The situation may change based on perception of more adversaries discouraging retaliation and encouraging resort to withdrawal and / or retreat. 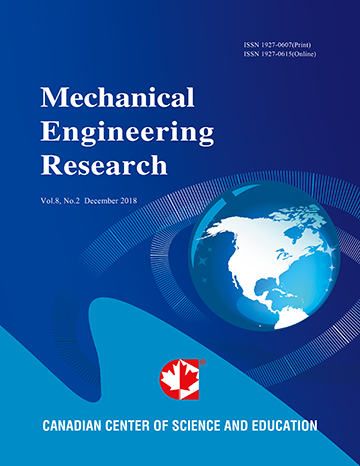