Global processes, such as warming and eutrophication, affect plant-plant interactions. The positive (facilitation) and negative (competition) interactions depend on environmental conditions and species’ characteristics and play a key role in regulating the composition, productivity, structure and dynamics of communities and ecosystems. Recently, biodiversity in former species-rich, semi-dry grasslands has decreased due to the abandonment of traditional land use, under which grass species expanded and dicots declined. The hypothesis that this phenomenon will intensify with warming and eutrophication is tested on the expanding grass Festuca rupicola (F) and the dicot Dianthus carthusianorum (D). A competition experiment were conducted with conditions simulating current average summer temperatures (20 ºC during day/10 ºC during night) and predicted warmer conditions (22/15 ºC) in growth-chambers, both under nutrient-poor (simulated natural habitat conditions) and nutrient-rich conditions (simulated annual N deposition). The plants were placed in pots with constant densities (five individuals per pot) but under varying mixture ratio (F5, D5, D4/F1, D3/F2, D2/F3, D1/F4). The measured plant parameters (biomass, leaf number and leaf length) and the interactions varied species-dependent: under nutrient poor conditions the performance of both species was low and the interactions were weak. After nutrient addition, growth parameters of both species developed between twofold and tenfold better and the species interacted more markedly. Under both nutrient levels, D. carthusianorum was significantly promoted by warming. But, warmed conditions did not affect the biomass and leaf length of F. rupicola, whereas leaf number significantly decreased under both nutrient levels. As such, the dicot became competed against and the grass facilitated under current conditions, while under warmed conditions the competitive ability of the grass declined and that of the dicot increased, indicating that interactions between both species reverses with warming climate. This suggests, that under predicted climate conditions, the expanding grass will decline, while the dicot will be promoted, which can have positive effects on biodiversity of semi-dry grasslands. 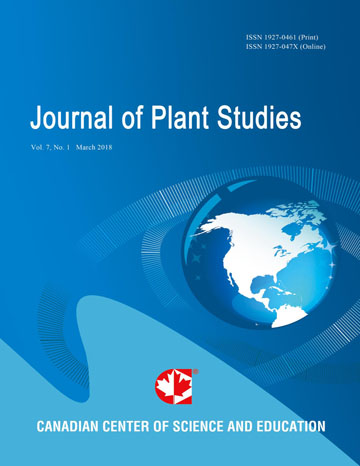