The mirobial decomposition process of househole waste, mainly food waste, is considered an environmentally friendly way to treat organic wastes. However, there are some problems which often occur, such as low conversion rate and bad smell generation, especially in the early stage of continuous operation systems. Rice bran has been known empirically as an acclerator or improving material for the microbial decomposition process of organic wastes. Unfortuantely, little information about the detailed findings has been obtained so far.

Secondly, the factors contributing this effect were searched. Although we could narrow down the number of candidate constituent, among them magnesium was one of the major candidates, the precise identification was not possible, possibly because the effect of each nutrient on the microbes varies depending on the kind of microbial strain, and not a single but a combination of multiple nutrients may cause this effect. However, it was confirmed as a whole that rice bran shows a good influence on the growth of many micorbes in the composting process and accelerates the performance of decomposition. 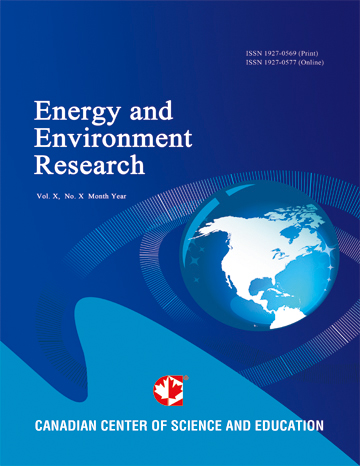